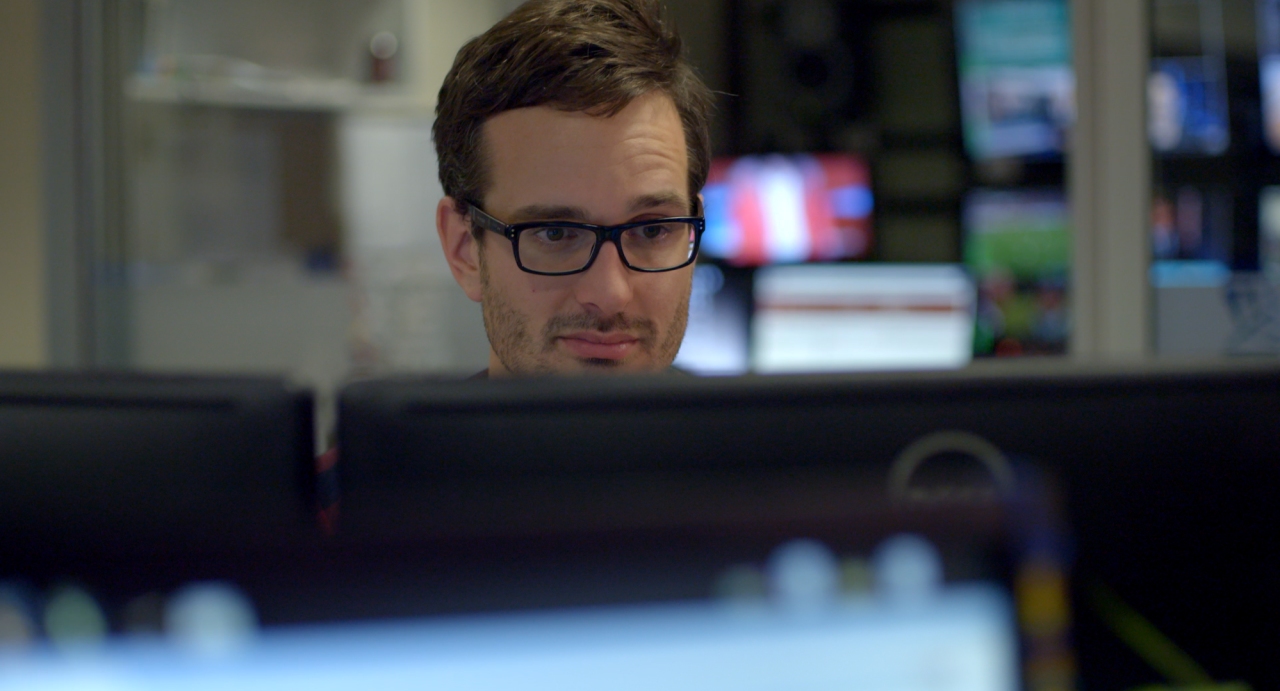 “New Zealand journalist David Farrier discovers “Competitive Endurance Tickling” videos online. Immediately curious, he begins to investigate. Fit young men from all over the planet are being flown to Los Angeles to compete. Each is tied down to a bed, while the others take turns tickling them.”

I sat in a cinema with movie buddy primed to be entertained by ‘Tickled‘, David Farrier and Dylan Reeve’s new documentary movie. This recently premiered at Sundance, has already been bought by HBO and Magnolia , and will no doubt take off even more once it opens across America in a couple of weeks.

All the key elements are present. Its a true story – albeit about tickling – and it features bullying. Proper American bullying. Kiwis love to bring a bully down.

Tickled should immediately be listed as a compulsory text in high school English curriculums nationwide as an illustration of how the internet has the potential power to destroy people’s lives. Tickled is unnerving. Its scary. Its dark. Its funny. And its made by 2 Kiwis! Well done those men. If I could work out how to do emojis on wordpress I’d have a line of applause inserted here. 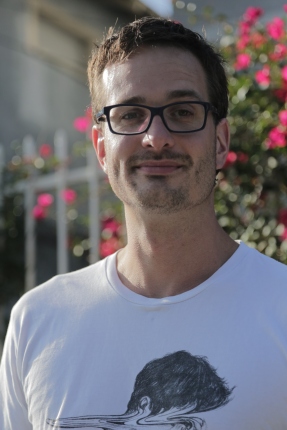 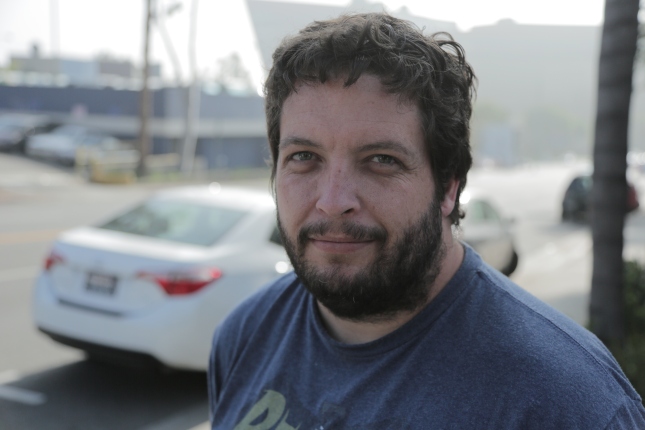 David Farrier, journalist, had unearthed a Facebook page about the ‘sport of competitive tickling’ with over 20,000 followers. Umm … tickling? He thought it’d be fun to do a story on this, so got in touch with the organisers. Instead of helpful friendly information in reply to his interview request, he got a tirade about how he should stay away – no homosexuals welcome, and other mean spirited sentences that all basically meant f-off. I think some of them probably even said f-off. All written from a lady called Debbie, of ‘Jane O’Brien media‘, that large tickling conglomerate none of us had heard of – until now. (Umm, now we’ve got Jane O’Brien media permanently stamped on our brains, thanks guys.)

So, the last thing you want to tell an innocent journalist is to fuck off for no good reason. I mean, they’re happy to comply if they’re out of line and they’ve got fairly thick skins so they don’t tend to take things too personally – but this was a very odd and over-the-top barrage of quite scary emails.

David decided to look a little closer. He got Dylan Reeve on board as Director, started a Kickstarter campaign that Stephen Fry spotted  – signed a few contracts – and off down the rabbit hole they all went. 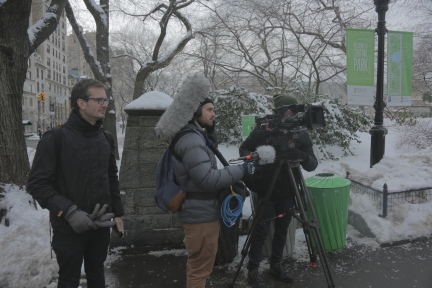 Dylan says “I’ve come across a lot of strange things and interesting people in my years as a pop culture reporter, but nothing had prepared me for what I encountered during the making of Tickled.”

I don’t want this to be a spoiler discussion of the movie so I’m not going to go into much more here. Suffice to say, what these 2 guys discover is an unfolding, creepy story that involves a weirdo who goes to great lengths to protect a world they’ve created. It is very strange.

I wonder if they will once they watch Tickled?

The screening I saw had a ‘Q&A’ with the filmmakers afterwards. They did seem a little jaded as it was night 10 of audience questioning for them, but oh well.

Things I learnt at the Q&A: 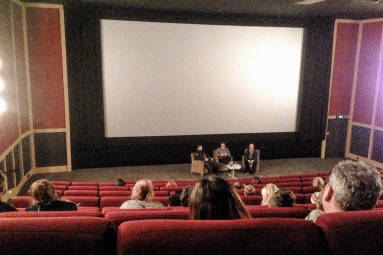