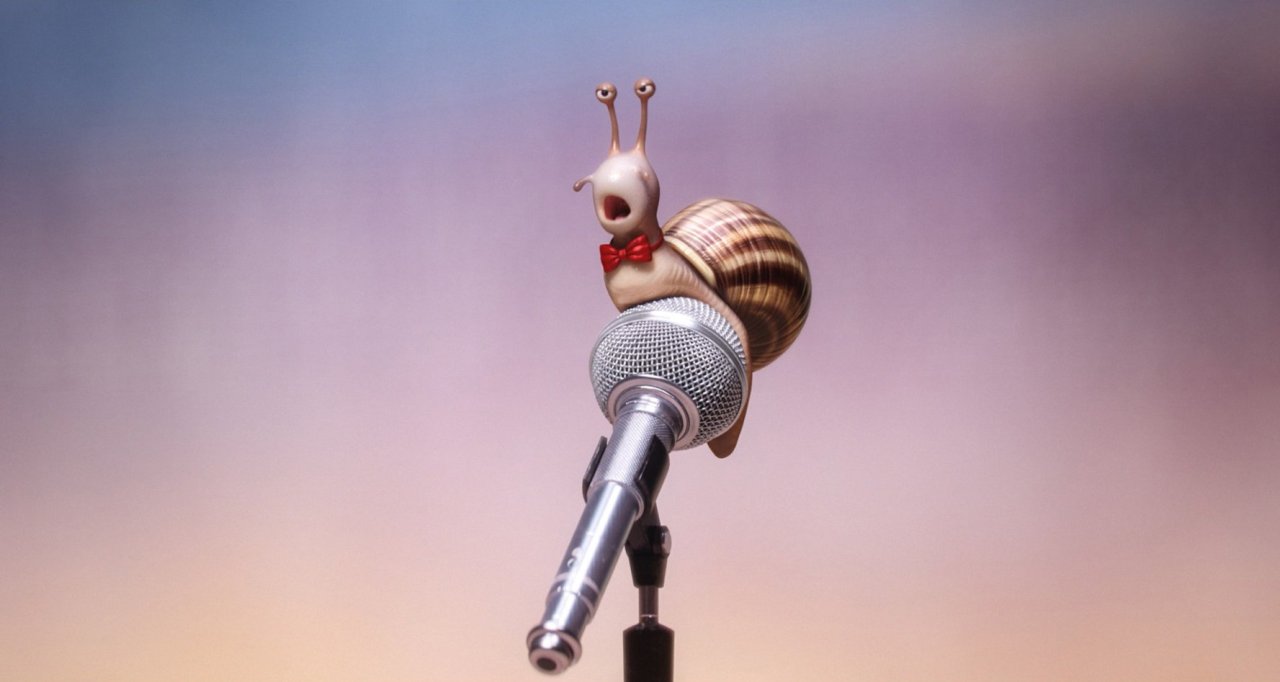 Paramount Pictures treated the chicklets and I to Sing last week, which opens across NZ December 26th. Perfectly timed for the holidays.

“Set in a world like ours but entirely inhabited by animals, Sing stars Buster Moon (Matthew McConaughey), a dapper koala who presides over a once-grand theater that has fallen on hard times. Buster is an eternal—some might even say delusional—optimist who loves his theater above all and will do anything to preserve it. Now faced with the crumbling of his life’s ambition, he has one final chance to restore his fading jewel to its former glory by producing the world’s greatest singing competition.”

Although they are starting to wane in popularity, it is a clever move to jump onto the wildly successful singing competition TV formats provided by the likes of the X-Factor, The Voice, and the Idol franchises. Since this film is an animation there is freedom to dream up practically anything. And create the teams did, in particular with the squid. I’m not going to say any more about the squids aside from to remind you to look out for them. (I’m getting confused, is the plural ‘squid’ or ‘squids’?)

Sing is Illumination’s 6th fully animated feature film and it has huge shoes to fill after The Secret Life of Pets, the brilliant Despicable Me (1&2), The Lorax, Hop and Minions. The same core creative team has worked on all of these films, and they brought in an extra  music team for Sing. A good move. There are over 65 songs in Sing. Uh huh. They nailed the ‘sing’ part of Sing beautifully.

A small snapshot of some singing:

The music team’s goal was “to have younger audience members exposed to songs they’ve never heard before, as well as adults celebrating sounds from their past and being introduced to today’s pop hits“. Almost 9 year old movie buddy did comment that she didn’t know many of the songs while 6 year old movie buddy was up out of her seat clapping and dancing – right into it. I guess 6 year olds are more used to being surrounded with stuff they don’t know?

Its probably compulsory to include Jeff Buckley’s Hallelujah in a movie like this – and the team pulled it off brilliantly with the elephant character ‘Meena’.

Who can sing this perfection?! Tori Kelly that’s who.

The main character is a koala with an American accent. I didn’t particularly warm to this critter but that may have been because Matthew McConaughey in ‘How to lose a guy in 10 days’ kept popping into my head when the koala spoke. I also kept asking myself ‘why does this koala not have an Australian accent?” Myself kept replying “but why should he?”