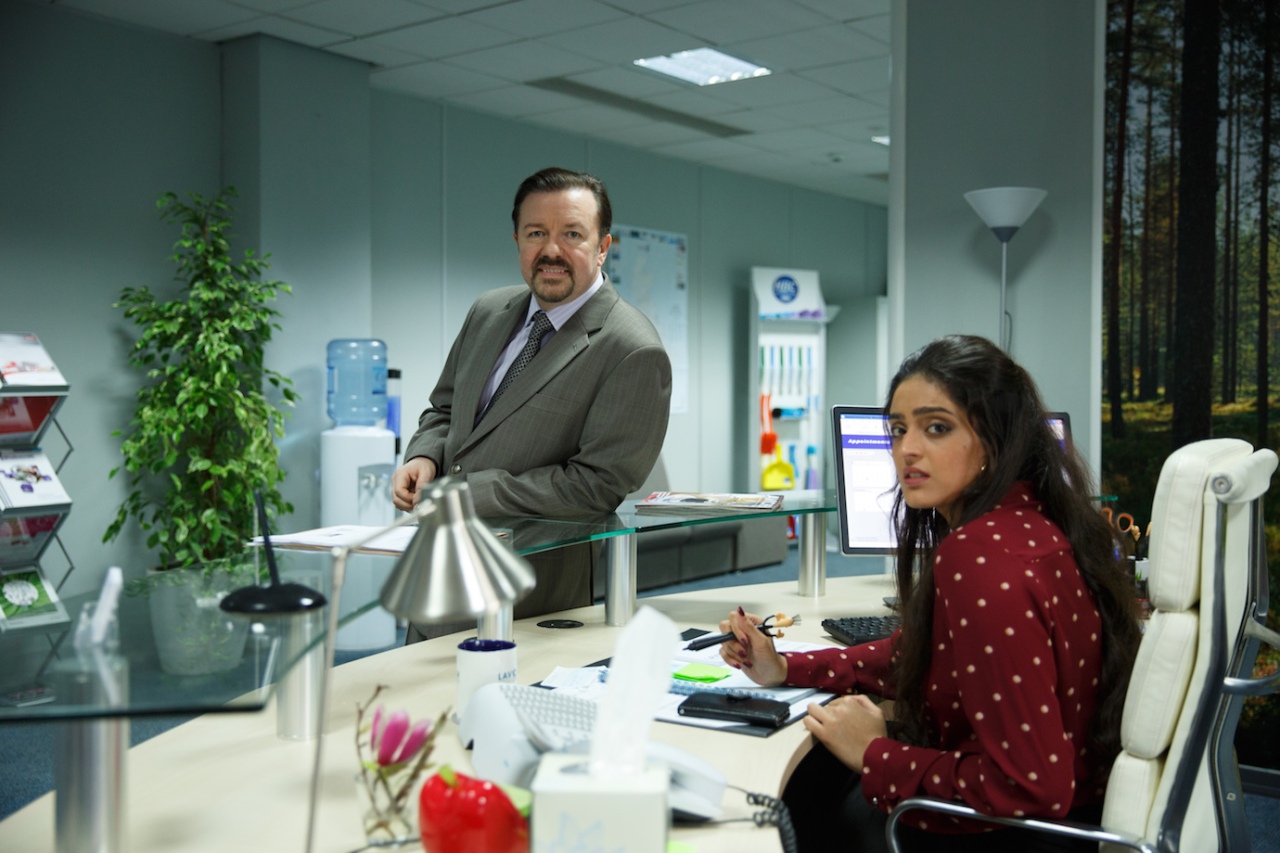 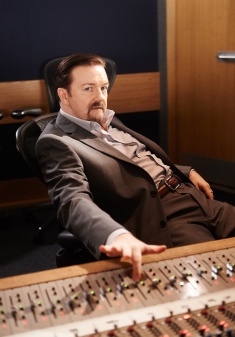 “Brent’s character still makes for truly excruciating viewing. He has a tendency to promote himself as an intelligent and politically correct middle-class man, but often demonstrates an unwittingly offensive attitude towards ethnic minorities, disabled people and women. His various attitudes and faux-pas – cringeworthy and insulting as they may appear to the audience – are rarely malicious and are frequently the result of naivety and self-delusion combined with being in the wrong place at the wrong time. His remarks are commonly compounded by awkward retractions once the interpretation of his comments has been realised.”

Having enjoyed Gervais’s recent movies and The Office in years gone by, I was looking forward to seeing David Brent: Life on the Road to see where he could take the character.

The movie is set 12 years after The Office (and they shot it in 5 weeks, just quietly). Brent is still working in sales, although he’s no longer a manager, but his passion for taking his music dream all the way to rock stardom hasn’t waned. And to that end, he has put together a band and is self funding a tour.

He’s still really cringey. He’s still approaches the world with naivety and he still has that annoying nervous laugh. He sells tampons now (I like that). He sees a therapist (good for him!). He can’t see that love is staring him right in the face. But do you know, he can actually sing. The lyrics of his songs for the tour are a crackup, and the tunes are catchy. 2016 Christmas number one? Tour them songs in real life Ricky!

David Brent still looks straight down the barrel of the camera often – a great movie technique, forcing us as the audience to be part of the crowd of onlookers, staring at him in silent horror as he digs himself into another verbal hole.

Movie buddy reckons David Brent is like a modern day Benny Hill character – horrendous and hilarious at the same time. Benny Hill wanted us to laugh at lechery, not condone it. In Brent, Gervais has managed to create a persona that brings ridiculously inappropriate actions, comments and theories to the screen – racist, sexist, whatever – in order to shine a light on them. A bit like turning over compost. 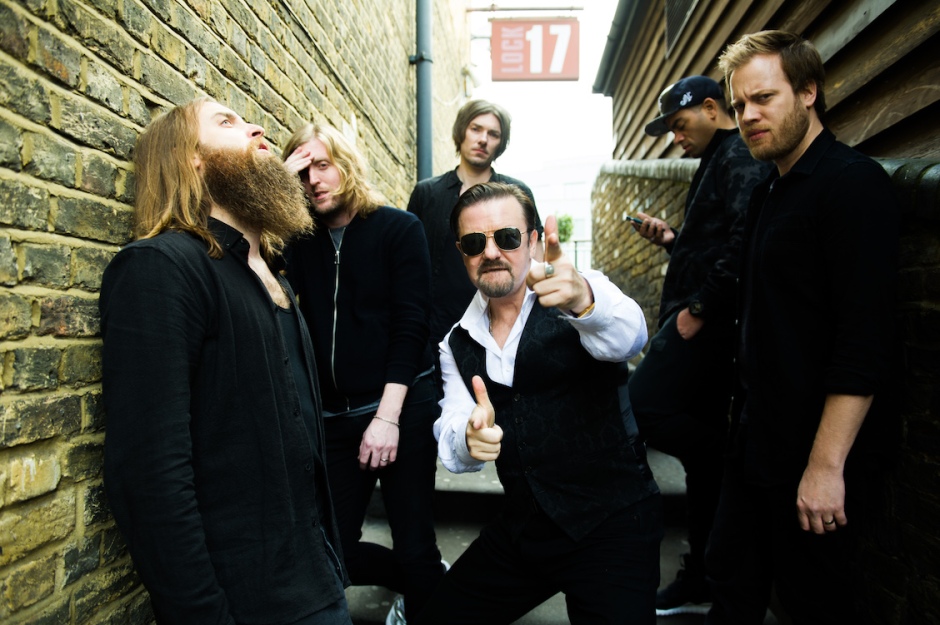 PS I am connected to David Brent on Linked in. Just so you know.